Seven of Christchurch’s most innovative and sustainable homes will be opened to the public in May to encourage others to build smarter.

The free Exemplar Homes Tour will allow people to see inside a selection of homes built to showcase sustainable and affordable design. 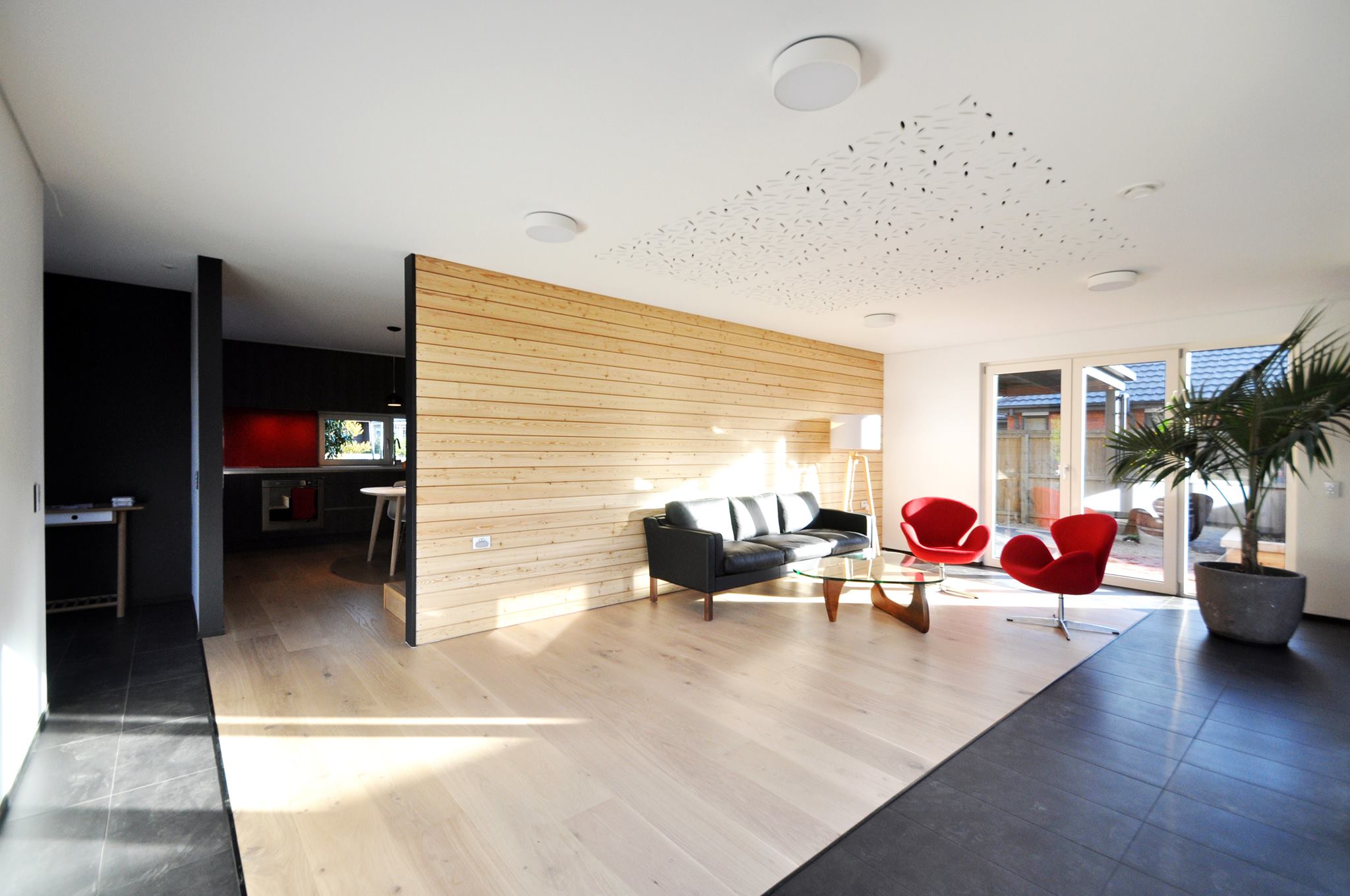 The tour, which allows people to visit the homes in any order they want at any time between 11am and 4pm each weekend in May, has been organised by the Superhome Movement in partnership with Christchurch City Council.

“We want people to experience these homes for themselves, see the technology at work and help them to understand that it is possible to build better quality homes at little or no additional cost,” said Christchurch City Council Sustainability Principal Advisor Tony Moore.

“If people are thinking about building new homes we want them to be making informed choices and building healthy, sustainable homes. Hopefully a visit to these seven exemplar homes will help inspire them,” Mr Moore said.

Details of the seven homes that are part of the tour and a map showing their location can be found here.

The Superhome Movement is a not-for-profit, industry-led group focused on creating transformative change in the New Zealand building industry. The goal of the movement is to raise standards so that all new homes are healthier and more energy efficient, while also promoting environmental, economic, and socially sustainable practices.

In terms of building standards, New Zealand is around 20 years behind other developed countries in the OECD. In fact, almost all houses built today are built to the minimum standard allowed by law (equivalent to a Homestar rating of 3). This is well below what is acceptable in other developed countries where minimum standards are around a Homestar rating of 6 or above. New Zealand has one of the highest childhood asthma rates and childhood poverty rates in the OECD. Our children have 3rd world diseases that are rarely seen in developed countries. It economically and socially makes sense to invest in better houses. In a University of Otago study, it showed that for every dollar spent on housing, it saved $4 on healthcare. We need to update our houses and building codes so that our homes and children are healthy.

The Superhome Movement was founded in response to the Christchurch Earthquakes when Bob Burnett, who co-founded the movement, experienced first-hand the serious health effects sub-standard housing was having on his two young children. Seeing a lack of action by government and council groups inspired him to employ a grassroots, ground up approach to educating residents and industry groups in order to initiate behavioural change in decision making around designing and building warm, healthy homes.

Superhome movement participants are dedicated to helping you get  a new home that will be warm and healthy, use less energy, be affordable, and last longer!

We create energy-efficient houses. Better to live in, better value in the market, and better for the environment. Homestar is the New Zealand Green Building Councils (NZGBC) 1 to 10 rating tool for energy and other resources, water, waste minimisation, materials, renewable energy and other sustainability considerations.

Bob Burnett designed NZ’s first 7 Homestar rated home in 2011 and went on to do 8 and 9 star designs finally achieving the first 10 Homestar rated home 2015. NZGBC describe 10 Homestar as world-leading standard. Bob Burnett and the team are at the heart of the movement to improve New Zealand housing construction to ensure the advances in modern homes around the world are included here.  Most NZ houses build to code are only 3 or 4 star energy performers, but for often no more you can have a house which can operate with a quarter the energy consumption of other houses and for up to 10-15 per cent more in construction cost you can be energy self-sufficient AND earthquake resistant.

The New Zealand general approach is building houses that are simply better replications of houses from 50 years ago, ignoring the vast improvements which are commonplace or required in parts of Europe, the Nordic countries and North America.  Bob Burnett Architecture says we all deserve better and we start with each house we build now.